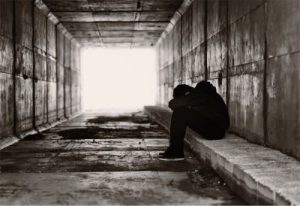 One of the biggest problems associated with serious mental disorders such as schizophrenia is homelessness, and a recent Canadian study has found that only a small percentage of the homeless take their prescribed psychotic medications in spite of the fact that they have full insurance and coverage for their prescribed drugs. Simon Fraser University researcher Stefanie Rezansoff is the first researcher to perform a study investigating homelessness and adherence to prescribed drug regimens for mental disorder treatment, and what she found was not surprising. The study involved 290 homeless participants, and only 12% adhered to their prescribed medications so that the drugs were effective even though all of the participants had full drug coverage and extensive pharmacy access. According to Rezansoff “Treatment protocols recommend that patients receive these medications continuously once they’re initiated, but this can be difficult to ensure when people are precariously housed. There’s a strong link between low adherence and long-term homelessness.”

In order for people with schizophrenia and other serious mental disorders to manage their symptoms effectively they need to take their prescribed psychotic medications. When psychotic drugs are not taken as prescribed the individual is at a much higher risk of being hospitalized, victimized, arrested, or trying to harm themselves or commit suicide. Homelessness interferes with medication adherence, and it can also prevent the individual from engaging in frequent contact with their primary physician. Some possible ways to address the medication adherence problem among the homeless population includes supported housing, and long lasting injections of psychotic medications are also being studied as a possible solution. 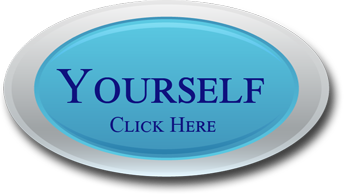